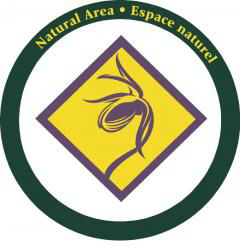 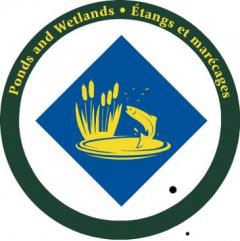 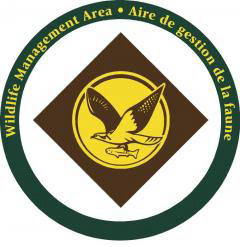 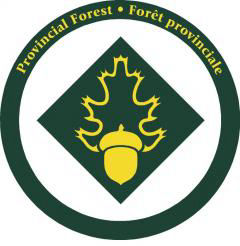 On Prince Edward Island, only 12% of land is publicly-owned (compare with 87-95% of land in British Columbia, Manitoba, Ontario, Quebec, and Newfoundland; 60% in Alberta; 48% in New Brunswick; and 29% in Nova Scotia). This land is managed by the provincial government for the benefit of all Islanders.

Provincial Public Lands may fall under one of four designations:

1. Natural Areas, which may include areas with rare or uncommon plant species, unique geological features, special habitats or habitats that are ecologically fragile and which, therefore, require additional protection.

2. Ponds and Wetlands, which are shallow, wet areas that support aquatic plants, and which provide habitat for waterfowl, fish, amphibians and hundreds of invertebrate species. About 20% of these wetlands are salt or tidal marshes, and 80% are freshwater wetlands. Wetlands are for the most part unsuitable for equestrian trails.

3. Wildlife Management Areas, which are protected under the Wildlife Conservation Act, and which are maintained for the protection, management, and conservation of wildlife and its habitat. Some of these lands are designated under the Natural Areas Protection Act, which restricts certain management activities in order to protect the area's natural features. Of the 17 Wildlife Management Areas on PEI, 10 are publicly owned.

PEI Trail Riders is investigating possible areas of Public Land across the province that may be suitable for the development of a linked equestrian trail network. Of particular interest are Provincial Forests, which appear most likely to offer appropriate footing and to be most resilient to equestrian traffic.

Members who are familiar with their local Provincial Forests, and/or other publicly-owned properties such as fire roads or abandoned right-of-ways, are encouraged to get in touch with PEI Trail Riders and join us in planning an interconnected trail system in all parts of the Island.